Whether we’re influenced by the proliferation of news and current affairs shouting out from our screens or we suffer the misfortune of knowing friends or family battling health difficulties, we’re all aware that there are people out there in need of more support.

Fundraising is far from a 21st-century phenomenon, but it’s hard to ignore how charity walks have grown into one of the most popular and widespread ways of raising donations. The success of ventures like Parkrun suggests interest in social walking or running events has rarely been higher and, as the trend spills over into new spheres, charities have witnessed increasing numbers of participants in their activities.

As an opportunity to support a good cause while simultaneously keeping fit and healthy, charity walks have hit upon a win-win formula. But the exponential rise in popularity is also down to their inclusiveness and accessibility. You don’t need to be an Ironman veteran to take part – a walk can be easily tailored to individual targets, which means everyone can do their bit to help out, no matter what their age, shape, or size.

Those with specific causes in mind may have their preferred charities that guide you on suitable events. But if you’re new to this game then it’s not easy to know where to start.

Luckily we can help you out! In recent years we’ve seen how charity walks have taken off here and have a fair understanding of the abundance of options in the Highlands. Let’s take a look at some of the choices available…

The Big One: Ben Nevis

Within the boundaries of our bonnie shores, there’s nothing that says challenge quite like Ben Nevis and, if anything is going to encourage those wallets and chequebooks to open, a mission to scale Britain’s highest peak stands a better chance than most!

It’s no wonder then that charities like Marie Curie put the mountain at the forefront of their annual fundraising events. Reaching 1,345 metres above sea level, the Ben undoubtedly presents a serious trial of stamina and determination. But the ascent is not so tricky from a technical aspect and the efforts are all worthwhile when you think about the rewards. This bucket list favourite gives a sense of achievement like no other, not to mention those unrivalled views – consider the midnight trek run by Chest Heart & Stroke Scotland if you fancy a truly spectacular sunrise.

Hardcore adventurers do have opportunities to add an extra layer of struggle if they want (and remember: the greater your challenge the better your chance of some hefty donations for your charity!). Young Lives vs Cancer ups the stakes in its Highlands Triple Challenge by throwing in some cycling round Fort William and canoeing on the River Lochy. Or, for a bit more flexibility, you could sign up for a guided walk where you can pick the charity of your choice.

Views to Die For: Glen Coe

Blessed with beauty so magical it attracted the Harry Potter film crew, Glen Coe is frequently named as one of Britain’s most scenic landscapes. Those needing some extra motivation to get things off and running only have to google the location to understand that there are few more dramatic sights to inspire you on your walk.

An immensely popular playground for hikers, Glen Coe is not short on options when it comes to marked trails for all ability levels, making it a perfect entry-level choice for first-timers daunted by the prospect of some kind of trekking marathon. Which, as it happens, is precisely the test proposed by the Great Glencoe Challenge, whereby hardier participants cover 26 miles of mixed terrain, climbing over the Devil’s Staircase and up to the foot of Ben Nevis.

The sights of Glen Coe and Ben Nevis are just a couple of the highlights on a much longer network of paths known as the West Highlands Way. One of Scotland’s favourite long-distance trails, the route stretches almost 100 miles from Glasgow to Fort William, skirting round Loch Lomond and showcasing the picturesque nature of the Trossachs and Rannoch Moor.

While going the whole hog involves a 9-day challenge, there’s nothing to stop you picking and choosing the day that works best for you logistically or in terms of your ability. The shortest day, for example, is also one of the most visually pleasing, as the 12 miles from Inverarnan to Tyndrum reward you with glimpses of the tumbling Falls of Falloch.

Believe it or not, there’s more to the Highlands than mountains and valleys! Part of the appeal for charity walk organisers is the versatility of the landscape, as demonstrated by the much flatter and more accessible routes around Loch Ness.

October’s marathon festival here offers something for everyone, including a shorter route for kids and specialist events for wheelchair users, with crowds taking to the sidelines to lend their support (and we’re pretty sure Nessie’s cheering on too from the depths of her home!)

Meanwhile in Inverness you can try a test of a different sort altogether, in which it’s not so much the distance or incline of the path that you find intimidating, but the heat! The Fire Walk challenges you to stride barefoot over red-hot embers that measure 650 degrees on the thermometer, giving you a real mental obstacle to overcome (with a nice dose of reassurance from the on-site experts, of course!)

By now we hope you’ve realised that there really are no limits when it comes to picking out a route for your charity walk. Just as we have fantastic options right on doorstep, it’s also worth considering the ample space of the Cairngorms range as an alternative.

It’s here that you find another claimant to Scotland’s toughest charity event, the military-style Cateran Yomp (covering 54 miles in under 24 hours, we’ve got to admit the claim’s a fair one), as well as the Beast Race, a kind of obstacle course where you’re just as likely to crawl on your knees as use your feet.

But it’s not all about choosing the most impossible event out there. The point is that in the Highlands there are more than enough options for everyone – find the challenge that works best for you, put your boots on, and come up and join us! 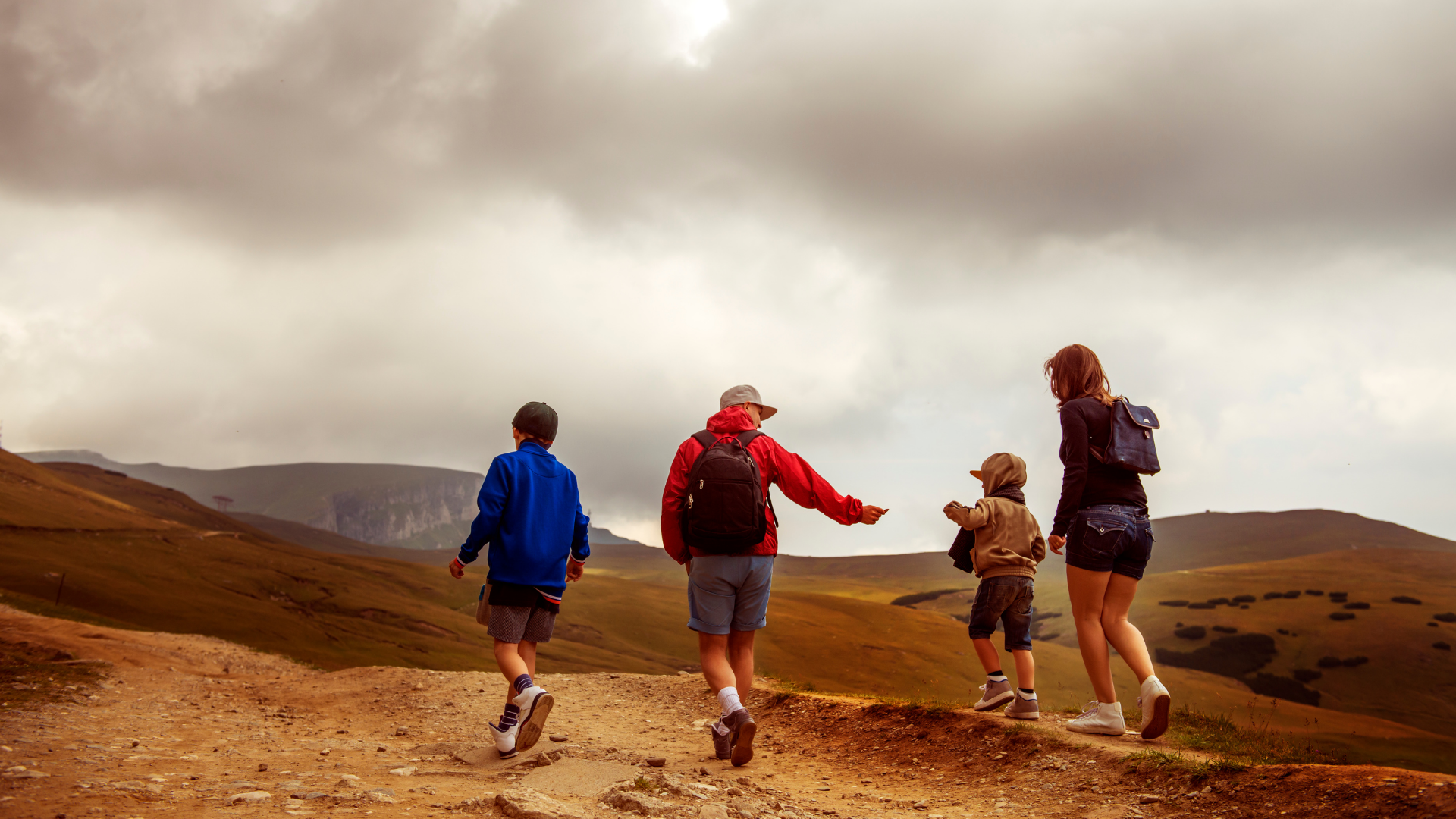 Some of our best beaches and coastal treasures in the Highlands