The monster, the myth, the legend

What first comes to mind when you think of the Highlands? Is it a Braveheart-inspired image of kilted warriors charging across a dramatic landscape? Perhaps the beauty and scale of the scenery itself, dominated by what all schoolchildren know to be Britain’s largest mountain? Or maybe, for the peckish among us, it conjures up dreams of haggis and a wee dram of whisky.

The most popular answer though is the undisputed queen of the glen: the Loch Ness Monster, AKA Nessie to her friends and many followers. So how has a creature whose very existence is the subject of fierce debate come to represent an entire region? Stay with us at Inverskilavulin Estate, grab your binoculars and let’s find out – we’re off to search for Nessie!

Nessie can claim to have a significant hand (or a scaly fin at least) in the general awareness of what lochs are outside of our homeland. Undoubtedly the most famous loch on an international level, largely thanks to its monstrous resident, Loch Ness also happens to be the  longest and deepest. Stretched 23 miles across the Great Glen and reaching depths of up to 240 metres, the loch has a water volume of 1.8 cubic miles, providing considerable swimming space even for some sort of sea creature.

So conditions for life beneath the waves are ideal and, should she pop her head above the surface, as many profess to have witnessed, Nessie gets to enjoy one of the most picturesque garden views around. But what kind of creature would call these cold and murky waters her home? You’ll need to ask those who’ve spotted her heading out…

While it was the march of technology that saw a rapid acceleration in 20th-century sightings, we have to go all the way back to the advance of Christendom to find the earliest rumours of Highland monsters. A 7th-century biography of Saint Columba tells us how locals were converted on the spot when the missionary’s prayers persuaded a loch-dwelling sea creature to cease harassing them, though there are actually even older texts and 1st-century Pictish stone carvings that resemble similar beasts.

But it was an account from a certain George Spicer in 1933, shortly after the completion of a new road around the loch, that helped inspire the popular image of the plesiosaur-like creature familiar to us today. The businessman and his wife swore to the Inverness Courier that they’d spotted a reptile with a neck as thick as an elephant’s trunk in that classic series of arches that now adorn souvenir shop memorabilia, sparking dozens of other similar claims over the following couple of years, not to mention a few hoaxes…

One over-eager Daily Mail reporter was left red-faced when a local wag fooled him into publishing ‘proof’ of a footprint, which zoologists immediately pointed out was that of a hippopotamus, but would soon gain revenge with a hoax of his own. The 1934 ‘Surgeon’s Photograph’ shocked the world by supposedly capturing Nessie on camera and it was only in the 1990s that the reporter’s stepson revealed how the fake had been devised with the help of a toy submarine.

Yet it was an image that would pervade in public consciousness until a more scientific approach could be applied to the debate.

The Search for Truth

Over the decades, some wildly varying theories have been put forward to explain who or what Nessie really is, taking in everything from suggestions of an escaped circus elephant and ghost dinosaurs to killer whales and plant debris. But with sonar technology and underwater photography improving, the 1970s saw teams of ‘Nessie Hunters’ put their new toys into practice and get to the bottom of both the loch and the debate itself. While results were inconclusive, they marked the beginnings of a more science-led search for concrete proof of Nessie’s existence and gradually taught us more about the history, geology, and marine environment of the loch itself.

Most recently, veteran hunters Neil Gemmell and Adrian Shine gathered a team of experts in biology, evolution, and molecular ecology and tasked them with gathering water samples from which DNA could be extracted. Painstaking gene-sequencing analysis showed there to be no reptile DNA in the loch and nothing remotely similar to the popular plesiosaur image of Nessie, though it did throw up a new theory: a surprising abundance of eels were found, as well as a sizeable supply of food to support a population of particularly large varieties of this species – could this be the reason behind that eel-ongated neck so many think they have seen?

Loch-ing in the Right Place

Sightings of Nessie, or some other Loch Ness creature, continue to trickle in and the mystery that has intrigued the Highlands for so long seems set to rumble on and on. On a daily basis all kinds of boats, including those equipped for high-speed chases, set out from the Fort Augustus harbour in hope of luring her out from the murky depths.

Others seek viewpoints in the pleasant walking trails around the loch as suitable vantage points to spot what lurks beneath the surface. But we might be barking up the wrong tree in these woodland paths…

Loch Morar, Loch Lochy, and Loch Shiel are just a few of the lochs with monsters of their own reported over the years. Who’s to say Nessie’s real job isn’t just to distract us and allow her siblings to survive elsewhere, escaping our unwanted attention? It’s a question we may never be able to answer… 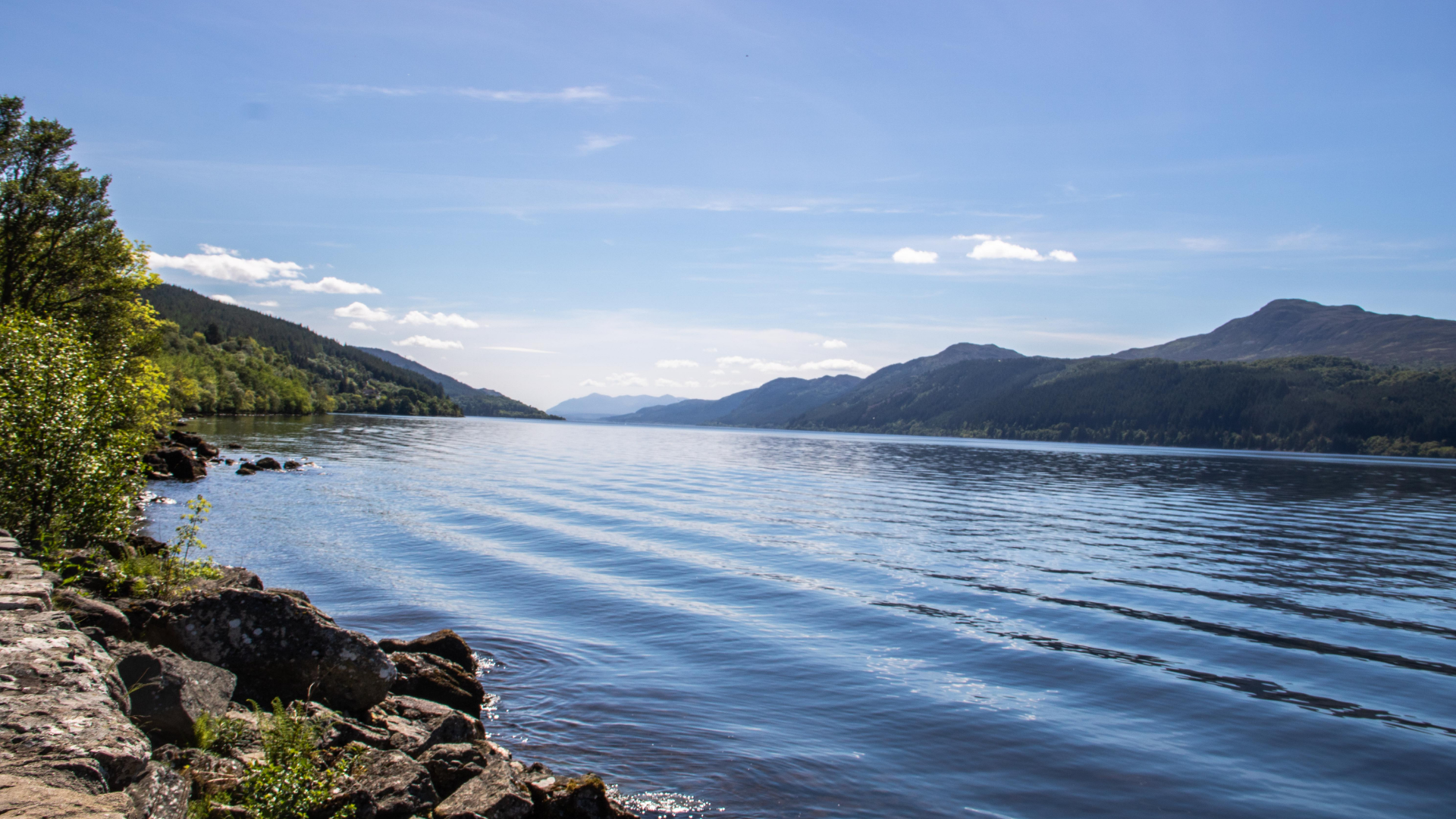