If you live anywhere north of the equator, you can’t have failed to notice the extra minutes of daylight we’ve been getting of late. Through its unrivalled armoury of sensory stimuli, nature is giving us a message: spring has arrived and it’s time to make the most of the outdoors again!

But we’re not the only ones to get the memo. As we awake to the sound of birdsong we start our days with a tuneful reminder of all those creatures whose own winter slumbers are approaching their end. And before we know it our skies, streams, and woods will be full of new life, bursting out from the hidden corners of our unique landscape.

Our patch of the Highlands is one of the most biologically diverse in Scotland with dozens of Sites of Special Scientific Interest and conservation areas. From mountain ranges and deep ravines to glens, lochs, and sandy beaches, the medley of geographical features gives us a range of habitats that support an astonishing diversity of species – in fact, so many animals call Glenloy their home that you can more or less find the Highlands in miniature in the space of just a few hectares.

And while you’re unlikely to find many lions roaming these moorlands, Scotland does have its very own ‘Big Five’, all of which you can find within a 30-mile radius. So let’s fish out those binoculars and check out the wildlife lying in wait for us…

The lack of lions is of course quite a relief to most of our indigenous beasts, not least the iconic red deer who proudly graze the open moorland high up in our glen. Their beautiful red coats offer a degree of camouflage, but if you head out in the early morning or evening you’ve got a good chance of spotting the metre-long antlers of Britain’s largest native land animal and ticking off the first name on your Big Five list.

Returning back through the woodlands of our estate you may well bump into the extended family of Marty. Scarce in numbers elsewhere in Britain, pine martens love the boulders and tree roots of the Lochaber region and our furry friend is believed to be one of around 10,000 locals. On this occasion you can leave your binoculars indoors as Marty comes right up to our doorstep for biscuits and tea each evening!

And it’s a bushy-tailed cousin of theirs that allows us to cross off the second of the Big Five. Though red squirrels have lived in Britain for 10,000 years, they are now almost extinct in most of England and Wales and their population has shrunk to a level more than 20 times smaller than its peak.

Fortunately, local conservation efforts have helped to protect them in areas such as Inchree, where the viewing hide offers the chance to watch these rare creatures in the wild or at the feeders, and also happens to be a convenient stop on a delightful walk through Glen Righ, with stunning views of waterfalls and across Loch Linnhe.

If there are any predators that our squirrels, mountain hares, and other small mammals need to worry about it, it’s those birds of prey circling high above our heads. Hen harriers, buzzards, and peregrine falcons all navigate the air traffic, while the rare golden eagle (number three on our list for those keeping count!) soars the skies majestically, on the lookout for animals as large as foxes or deer to hunt.

Defenceless marine life, meanwhile, is terrorised by the presence of sea eagles, ospreys, and black-throated divers, all visible in large numbers from spring onwards, and joined on the rocky coast and the Small Isles by colonies of puffins, guillemots, and razorbills in the early summer.

With tree cover sheltering potential victims from the same kind of danger, the woodlands are instead home to birdlife with a more leisurely pace of life, such as ring ouzels and wheatears. You won’t need an eagle eye to spot the more ponderous ptarmigan and grouse, but you’ll do well to catch more than a glimpse of other winged beasts – several of Scotland’s bat species, including pipistrelles and brown long-eared, come out to play here.

And it’s another flying creature that is arguably Lochaber’s most unique treasure. Lighting up the landscape with their bright colours are at least 23 resident species of butterfly and several migrant ones, such as the rare chequered skipper, currently only found within a 30-mile radius of Fort William.

Taking to the waters again, we spot another of our Big Five as the harbour (or common) seal plops itself on a rock to bask in the sunshine! Seemingly oblivious to world around it, seals are not always unadventurous and often venture further inland to sunbathe on the shores of coastal lochs like Loch Sunart.

Dolphins and porpoises tend to stick to the seawater, where they can be seen swimming and playing in viewing hotspots like Corran. Then, as if to prove just how much room there is for everyone beneath the waves, the likes of basking sharks, orca, and minke and humpback whales, all bring their own character to the coastline and present a real treat to fans of the sea life.

But our Highlands safari concludes back in Glenloy, following the River Loy down through the woods of oaks and birches to the Lochy, where leaping salmon fall prey to scavengers. With summer offering longer daylight hunting time, otters are tempted to work along the riverbank, giving us the chance to quietly watch how they go about their business, before we can tell the world we’ve seen all of Scotland’s Big Five! 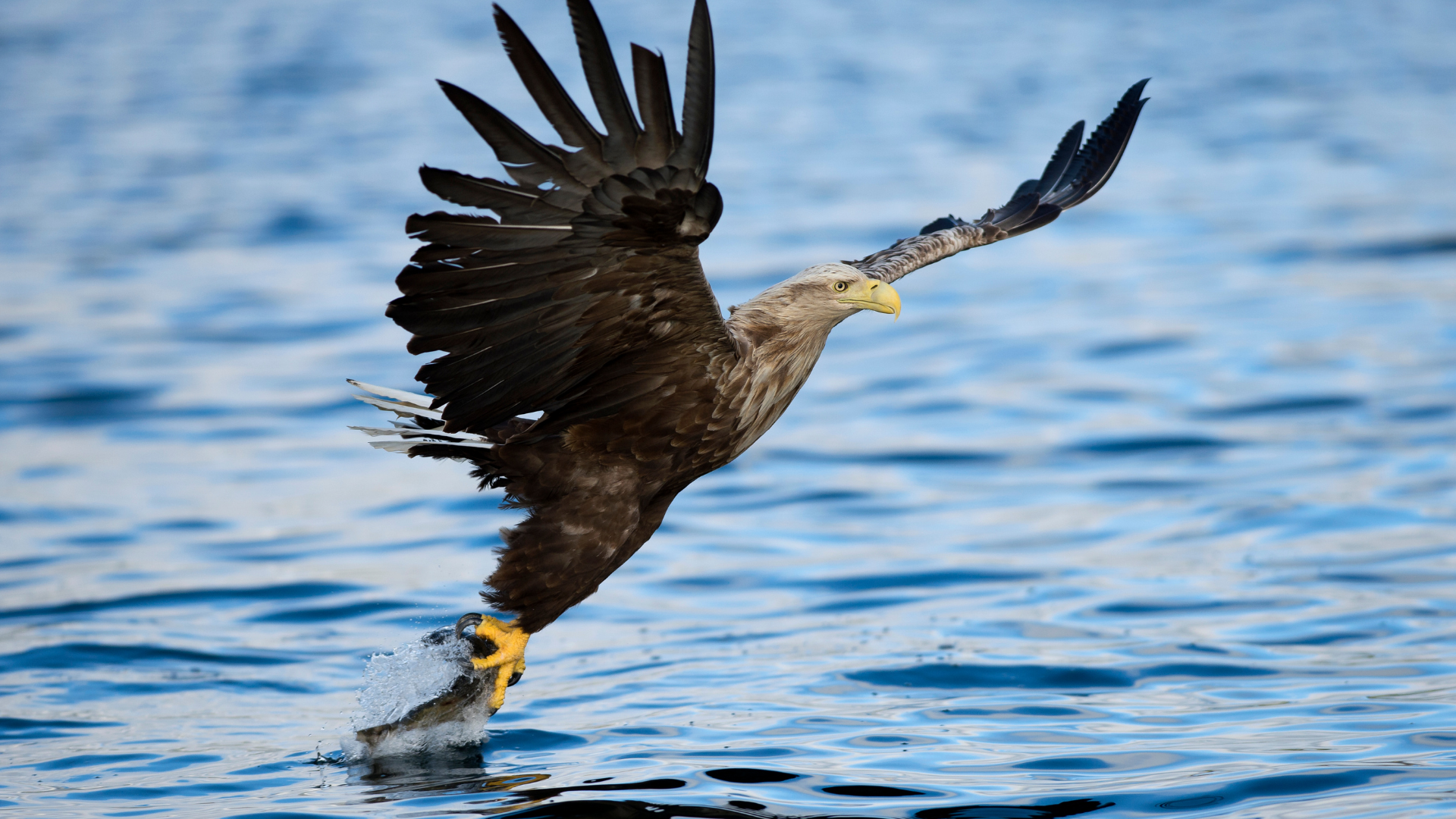 Fossil Hunting in the Highlands

Wild Swimming in and around Fort William